Explore a curated selection of artefacts, paintings and ephemera that show some of the social and aesthetic connections of Beleura’s Collections. The Online Collection can be searched through our eHive online database. 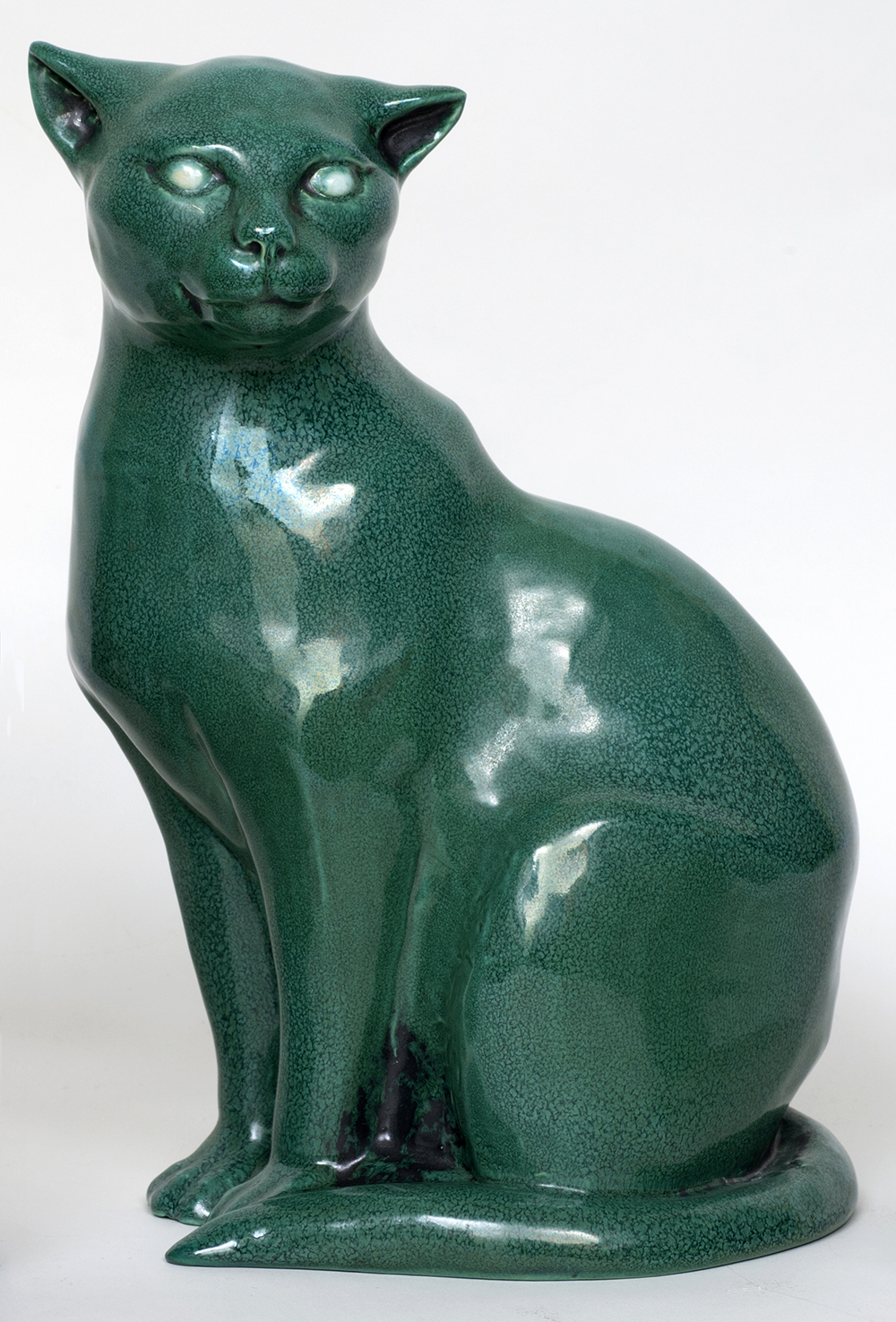 Formed in earthenware with a dark-green gloss glaze, this work is a preeminent example of the artist’s oeuvre displayed in the Klytie Pate Treasury at Beleura House and Garden. 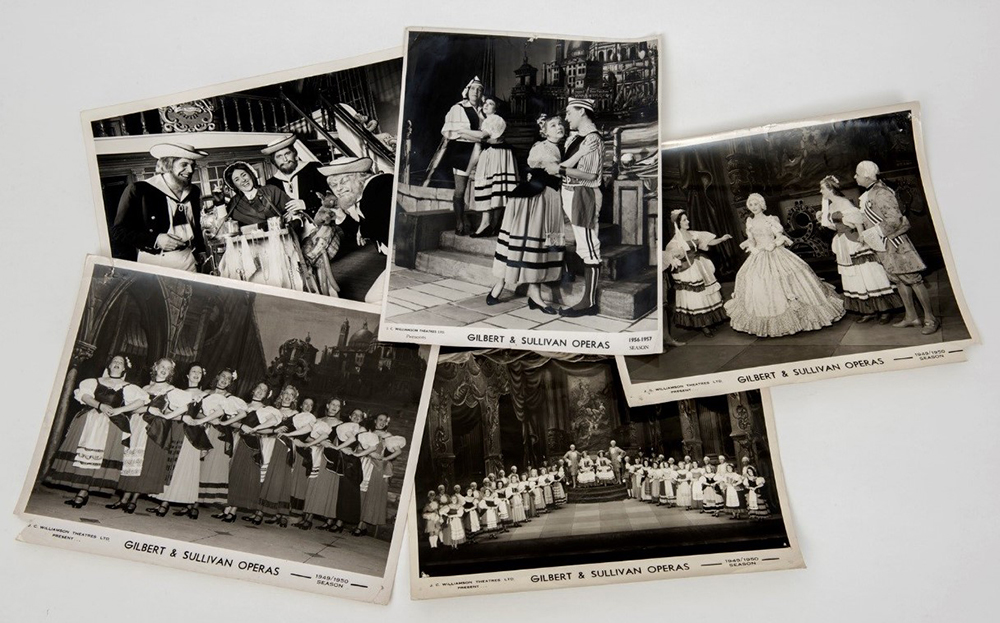 Capturing Gilbert & Sullivan operas from the 1949/50 and 1956/57 seasons at Her Majesty’s Theatre in Melbourne, Beleura holds a trove of JC Williamson theatre memorabilia from the late nineteenth century to 1980. 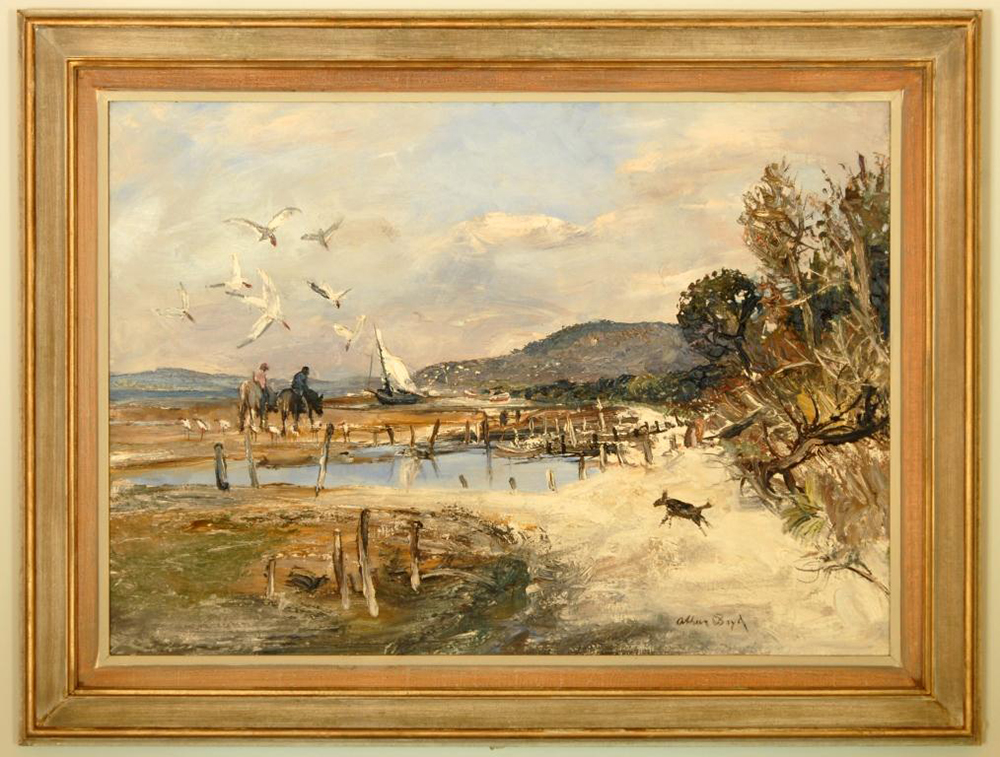 Guests at Beleura admire Low tide at Rye for capturing a lively and geographically accurate view of a favourite beach on the Mornington Peninsula. It remains one of the most prized paintings in the collection. 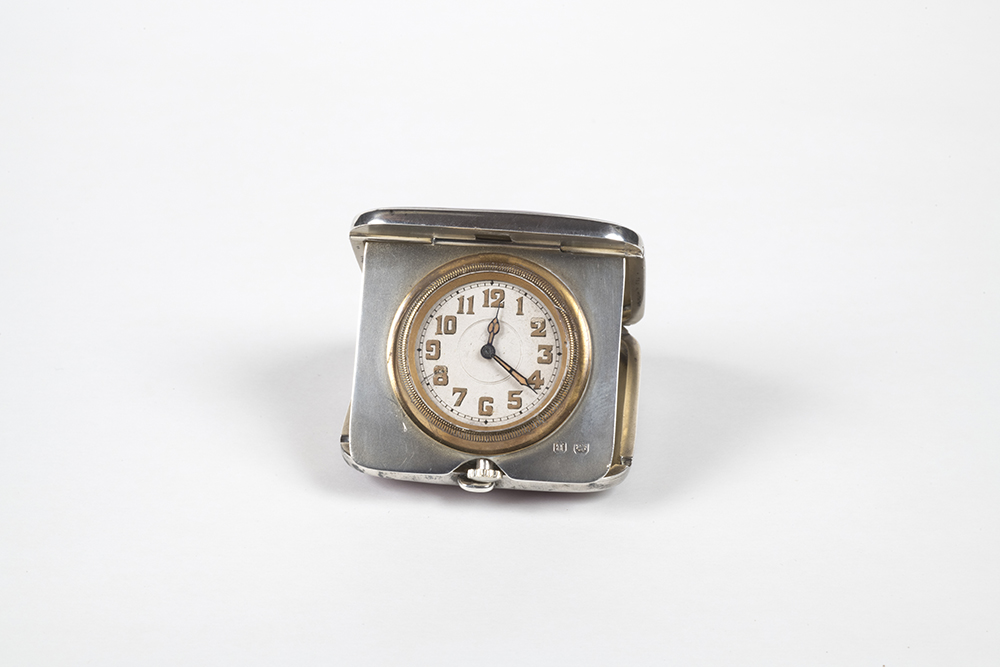 Compact, folding travelling clock with a gold circular dial, hallmarked for Birmingham in 1926 by Henry Matthews. 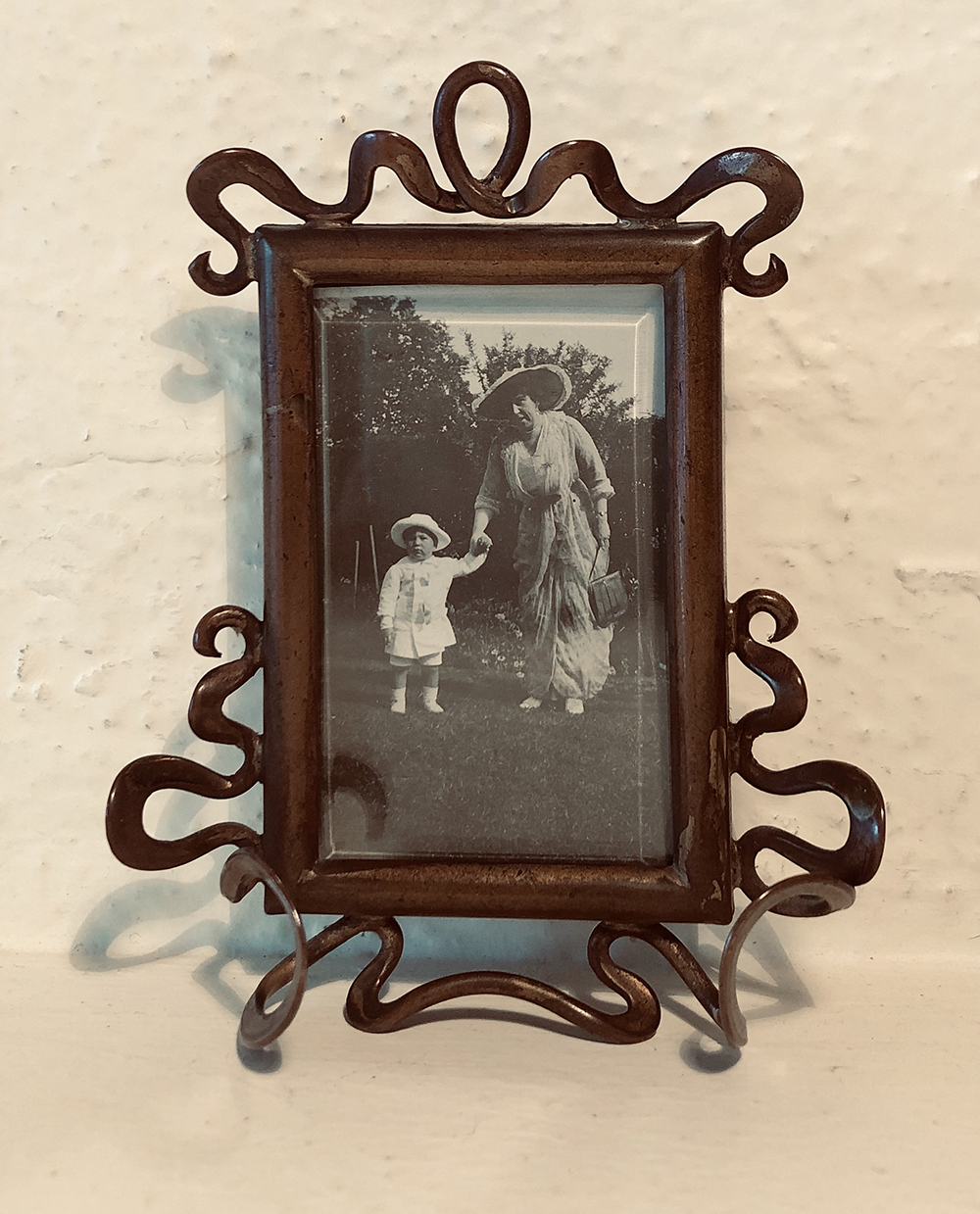 Florence Young with Jack Morton (John) Tallis as a toddler

Framed as a keepsake in a brass arts-and-crafts frame with decorative scroll motifs, this little photograph captured the famous “Florrie” (aunt of John Tallis) approximately seven years before her final stage performance in 1920. 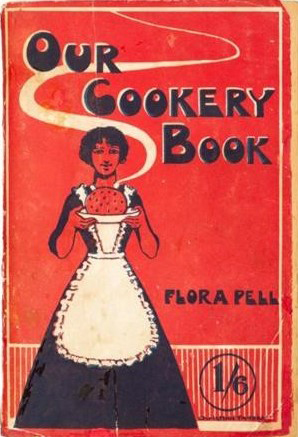 Our Cookery Book is rare nowadays, belying its 24 reprints (at least). The cover of this eighth edition was illustrated by Christian Waller, née Yandell, an important artist in the Beleura collection. 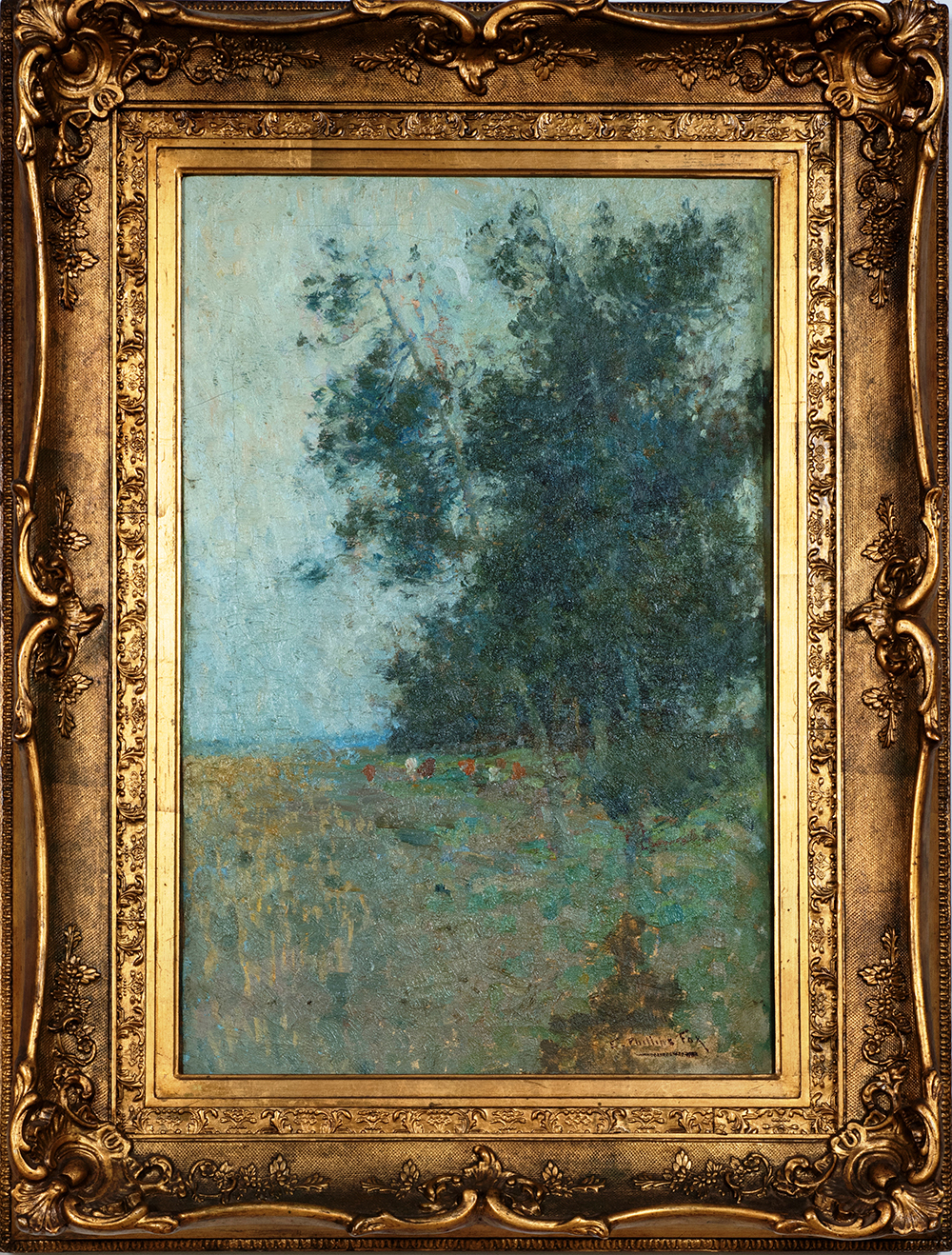 Australian artist Emanuel Phillips Fox developed his ‘plein air’ Impressionist style in Paris between 1890 and 1897 while extending his study there in early career. 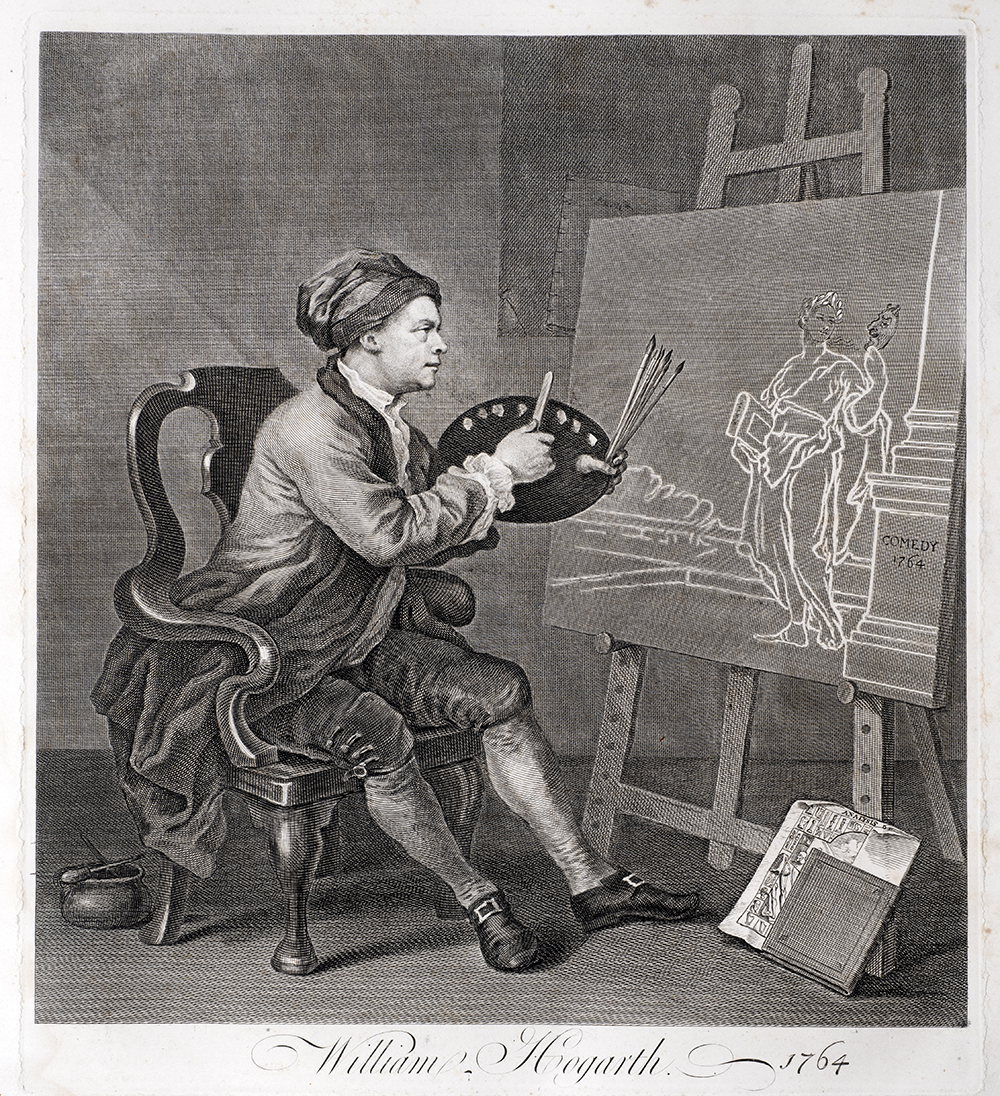 The Works of William Hogarth

Beleura’s Hogarth Folio was reprinted in 1822 from his original copper plates, 58 years after Hogarth’s death. He is most famous for his street scenes depicting the decadence of eighteenth-century life in his brilliant satirical print series. 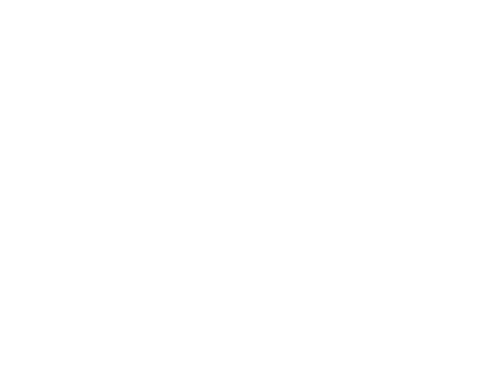 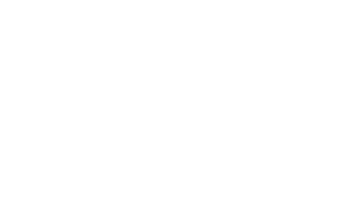