Some years ago the trustees of Beleura felt that they had to add reasons for visiting and revisiting Beleura. John Tallis, who gave Beleura to the people of Victoria in 1996, was both composer and musician so it was decided to build the Tallis Pavilion as a music and performance space. Respecting the John Tallis penchant for doing things well, Wayne Stuart, Australia’s only piano maker, was asked to create a masterpiece, the best piano in the world.

Wayne and his sons did exactly that, a 102 key Huon Pine Concert Grand No 47. When this astonishing instrument was delivered and the pianists at ANAM started to bring out the best in this piano, it was realized that two could be better than one.

The second arrived experimentally and on loan. After the success that followed Stuart & Sons were again commissioned to build a companion 102 key Huon Pine Piano.

Wayne Stuart went one better, or, shall we say, 6 better. The Beleura. The result of Wayne’s vision and enterprise is the first and only 108 key, 9 octave piano, an instrument the likes of which the world has never seen. Made with ancient Tasmanian Huon Pine and weighing 644 kilograms, Stuart & Sons masterpiece No 65 measures 3 metres in length and took 18 months to build.

The Beleura is a totally new concept. Re-engineered, differently strung and with four pedals allowing an almost orchestral sound. At first glance both the Beleura Grands are daunting instruments, but familiarity brings joy and these two fantastic pianos, sometimes played by four pianists, create events that are unique experiences in the musical world.

Successfully delivered to its new home here at Beleura House & Garden on Monday 10th September 2018, The Beleura will be well played and much admired by performers and guests alike. 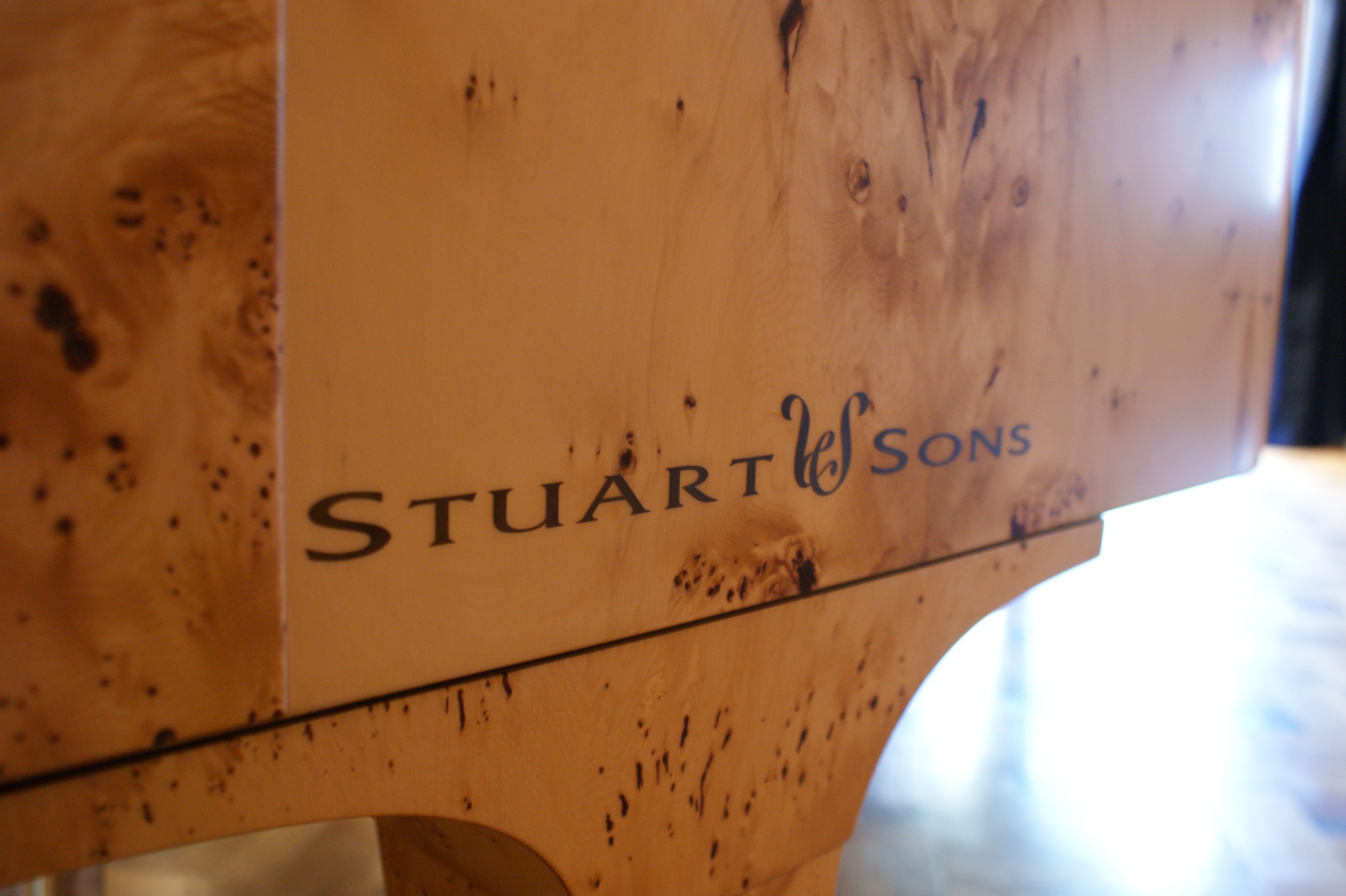 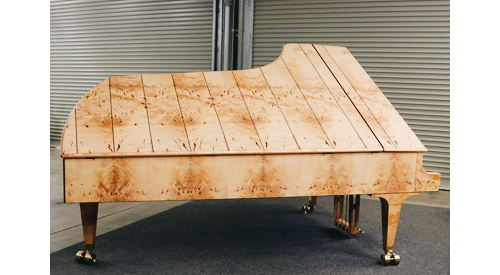 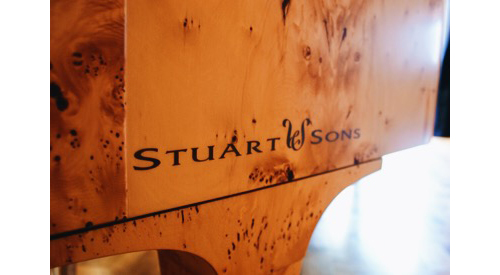 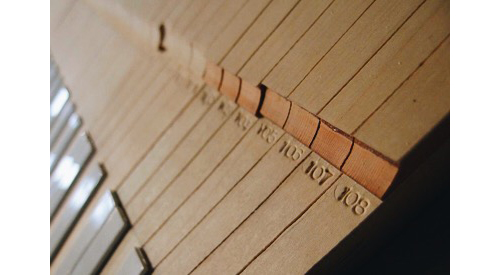 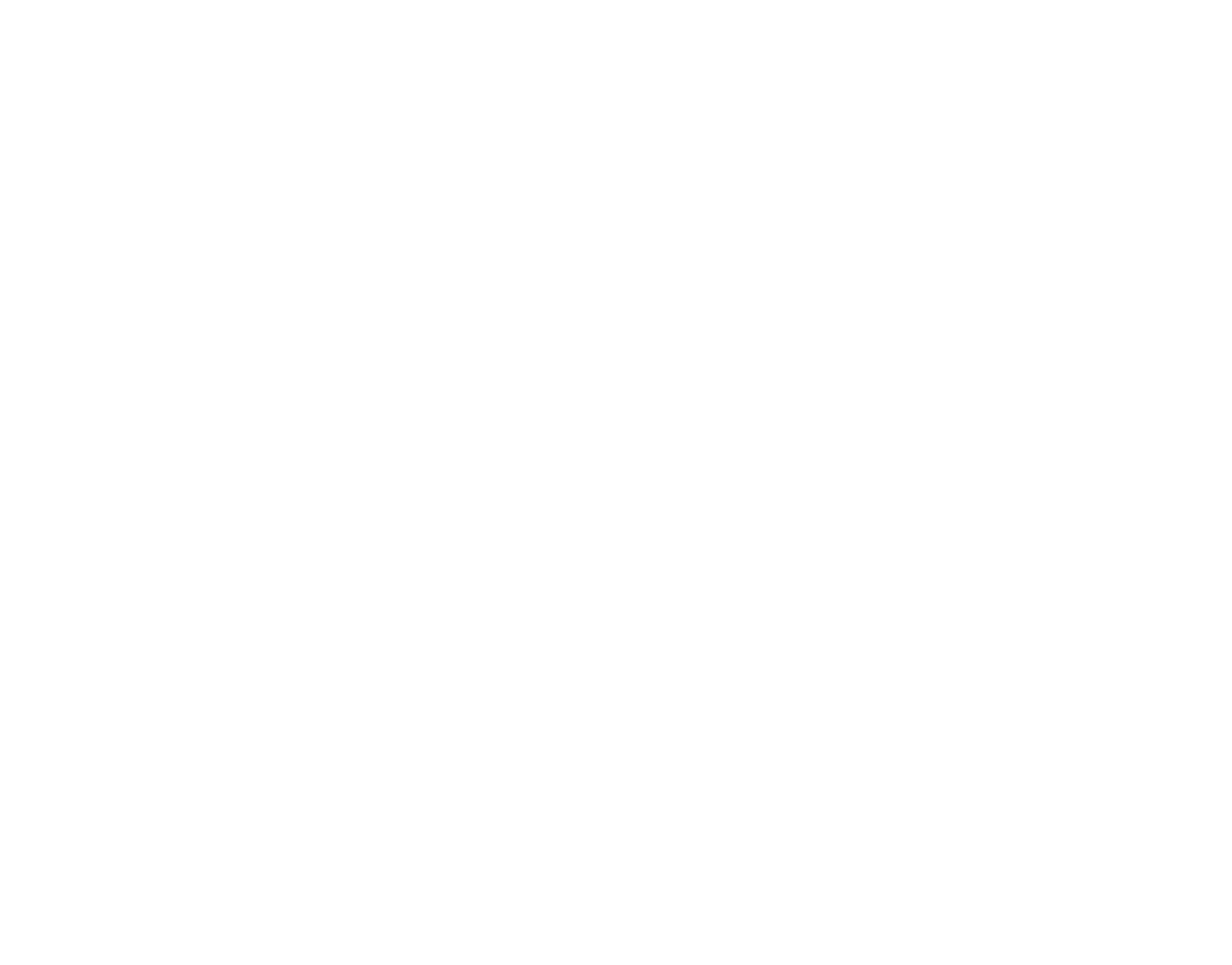